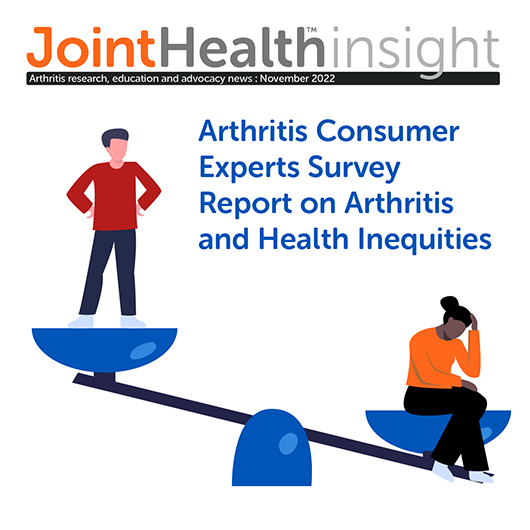 Survey analysis was conducted to compare the experience of: Findings